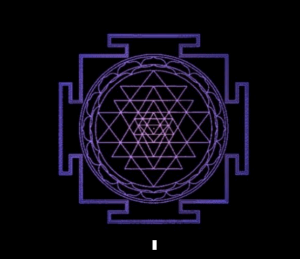 The number 108 is considered highly auspicious in Hindu and Buddhist traditions. Although widespread in both Hinduism and Buddhism, the roots of 108 as a significant and sacred number are likely earlier. There is evidence that 108 was of special significance in Sumer, an ancient civilization seated along the Euphrates River in Mesopotamia over 5000 […]

Sign up for your free copy of the foreword to
The Autobiography Of A Naked Yogi.

Get Your Free Copy!