Why Don’t I See Homeless People And Do More To Help? 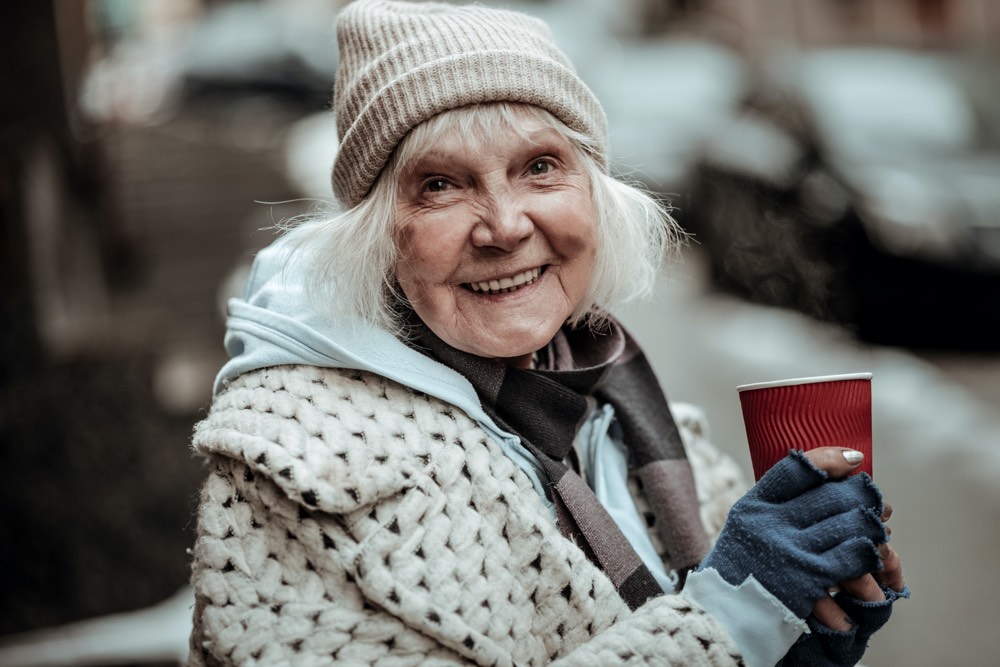 Homeless people are everywhere, but I do not see them. I am originally from Vancouver, and the statistics of homeless people there are staggering. And I am left wondering, what is the government doing to help homeless people?

But I never really see them. I never see homeless people.

Something that has haunted since I traveled through Spain one summer was a homeless person. I was on a glorious holiday catching up with old friends, luxuriating in winery hotels, and getting some much-needed relaxation.

One day in Barcelona, I had an experience that, to this day, has still bothered me.

Here is what I wrote in my journal.

How Much I am Helping Homeless People?

Today in Barcelona I woke up and was very happy. I had a really delicious breakfast of pastries, scrambled eggs with toast and Spanish coffee. After filling my belly of food, I journeyed out for a self-guided walking tour of Barcelona.

As I was making my way down one of the central streets in Barcelona, my eyes caught a glimpse of a woman who only had one arm while sitting with a sign around her neck that said:

Next to her was a pathetic looking street dog curled up sleeping.

But after five paces, I stopped and dug into my pockets for some loose change. I was sure I could spare a few coins for this poor wretch.

How Much Should I Give To The Homeless?

At that moment, I stopped and thought, “I can do more than throw some change at this person,” while thinking of her dog and one arm.

So I dug a little deeper and pulled out a bigger bill. It was not that big, but it was substantial enough to buy her two meals. Maybe three if she stretched it enough.

I turned around, walked up, and handed her the bill. I gave the cash directly to her, in her hand, not wanting to put it in her can for fear of drawing attention or the money blowing away.

She took the Euros. I handed her and saw it. The homeless lady then looked at up at me, dead center in my eyes with so much heartfelt… And those eyes have haunted me all day.

At that moment, as I walked away, I thought about all of those helpless homeless children. I was primarily considering all those 5 years old at the US/Mexico border who were being turned away.

The honest and heartfelt look in the old lady’s eyes made me take an in-depth look at myself.

And I also thought about all those people in America who are trying to help the homeless. There are so many people around the world who are endeavoring to better the lives of others. This awareness made me think about what I could do more of to be in service.

I remembered a time when I was 13. Here I was stranded in an airport in Edmonton. I had no money to get help and call home. All I could think about was I was going to get through the night while feeling really alone.

And all I really wanted at that moment was my mommy and daddy.

I thought about the quote from scripture: “I was hungry, and you gave me shelter.”

Could I have done more to help this homeless woman?

I thought about the clean and very comfortable hotel room waiting for me when I was finished with my day. The shower I would take and the soap I would use to wash my body. And the soft bed with clean white sheets I would sleep in. I would continue indulging myself in practices such as yoga and meditation.

I thought about her dog and then realized she probably would buy food for him first before feeding herself.

I thought about the rich and savory meals I would have twice more today and the massage I was planning to have.

I really could have dug into my pockets a little deeper. Could have.

I could have given her my hotel room for the night.

What if I had sat with her and bought her a meal.

How much more could I have offered?

And I kept walking.

Join him on a yoga teacher training.