Growing up, there were times for me that marked a special moment. Sometimes it was losing my two front teeth, other times it was spending time with Dad, a Dad who I did not get to see much. Here are four of those moments and why they meant so much to me.

1. This day was monumental for me – my first plane ride. I do not remember why Dad took me for a ride on this plane but only that we did it. That was also on the day I lost my two front teeth. 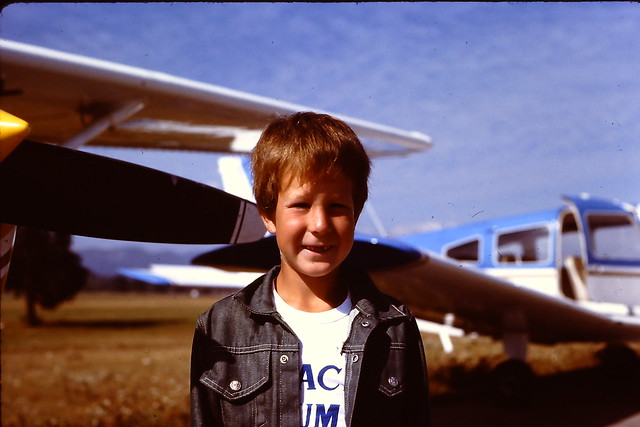 2. Growing up, I did not get to spend a lot of time with Dad. He was also away working. But then there were moments that he was with us and those few moments have always stayed with me. This day was one of those moments. It was during the summer of 1982 and I was visiting my grandmother in Victoria– we had just moved to Vancouver. My dad had come over to Victoria for business and took the day off to spend with me. We played tourists in the city I was growing up in. We took the double decker bus –I had never been on one of them before–on a sightseeing tour that took us to Sealand to see the two orcas. 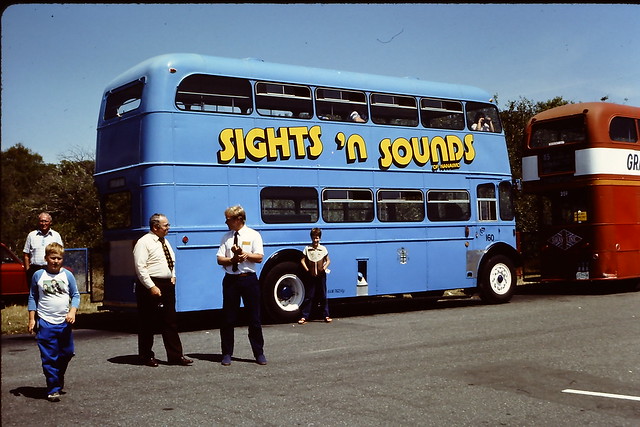 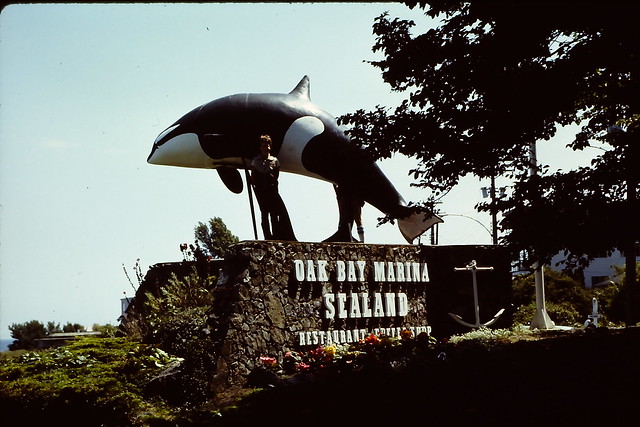 3. The Abbotsford Airshow truly marked the end of a chapter in my life. My parents were getting a divorce. I was about to leave Vancouver for Great White North. Looking at this photo, I see that this was the moment that signaled the end of my childhood and marked a new beginning.

In this photo my younger sister, Marlana is to my left. The boy to my right was Robbie–a boy who became a part of our family for a period of time. 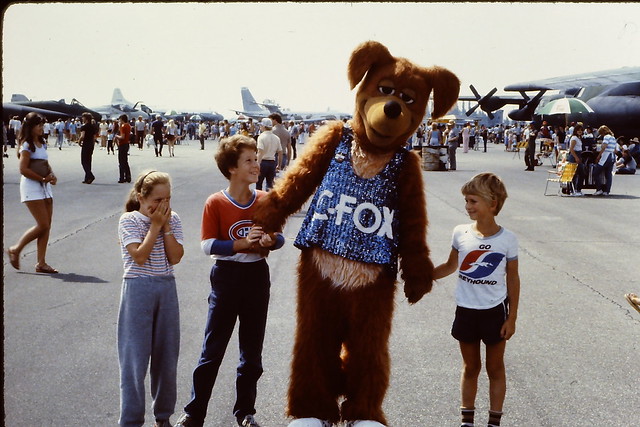 4. This photo was taken at the border of Alberta and the North West Territories. In June 1984, Dad took myself and my sister in the truck and we headed north to our new home in Hay River.

I always thought of myself as someone who was quiet and reserved. I never realized how much passion and energy I had as a child until I saw this photo of my looking fabulous as I was introducing the North West Territories to Dad, who was taking the photo. 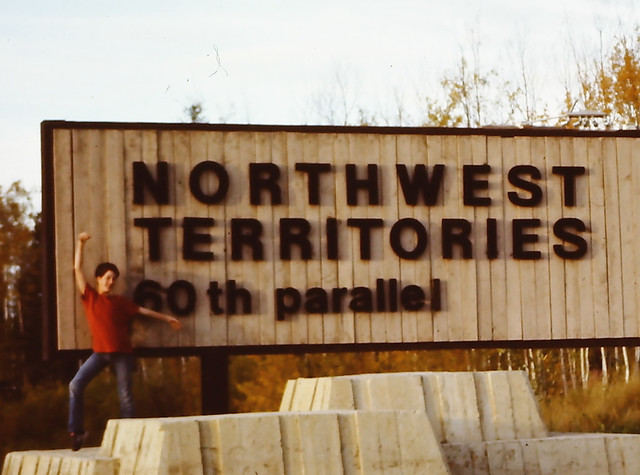 On Balboa Press And On Amazon